The Brookover Family name has been synonymous with agriculture, economy and land use on the High Plains for more than 70 years — beginning with Earl C. Brookover whose early interest in irrigation would lead to the dawn of commercial cattle feeding.

Earl Brookover, reared on his parent’s dryland farm, worked for an irrigated farm while in high school and became interested in the potential of irrigation. He learned veraciously across the span of a decade — working on a ground water projects in Texas, drilling wells for irrigation in California and Peru, and earning a degree in civil engineering from K-State. Earl then began his own irrigated farm in Scott City and was employed by an insurance company to develop large areas of barren land into productive farms.

In 1947, Earl and his wife Sally moved to Garden City and sought more sophisticated irrigation methods that resulted in the vast production of feed grains. Earl envisioned that the irrigated High Plains — with its grain potential and moderate climate — would be ideal to meet the emerging demand for commercial cattle feeding.

His vision held true and his first feed yard, built in 1951, successfully established the commercial cattle feeding industry. Today, Brookover has consistently fed more cattle than any commercial feeder in the nation.

Since 1951, many transformations have occurred in the beef cattle industry. While Brookover has evolved to meet the needs of the ever changing marketplace, it has remained family-owned and dedicated to operational excellence, the community and its people.

Earl Brookover, Jr. took the helm as CEO and President of Brookover Feed Yards, Inc. in 2000 and now works in close partnership with his son, Ty Brookover and daughter, Amanda Brookover Lee. 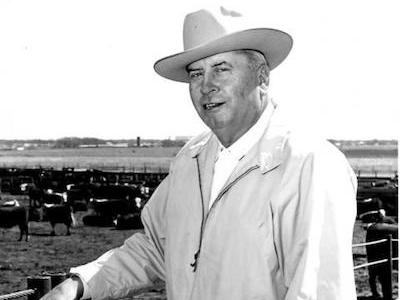 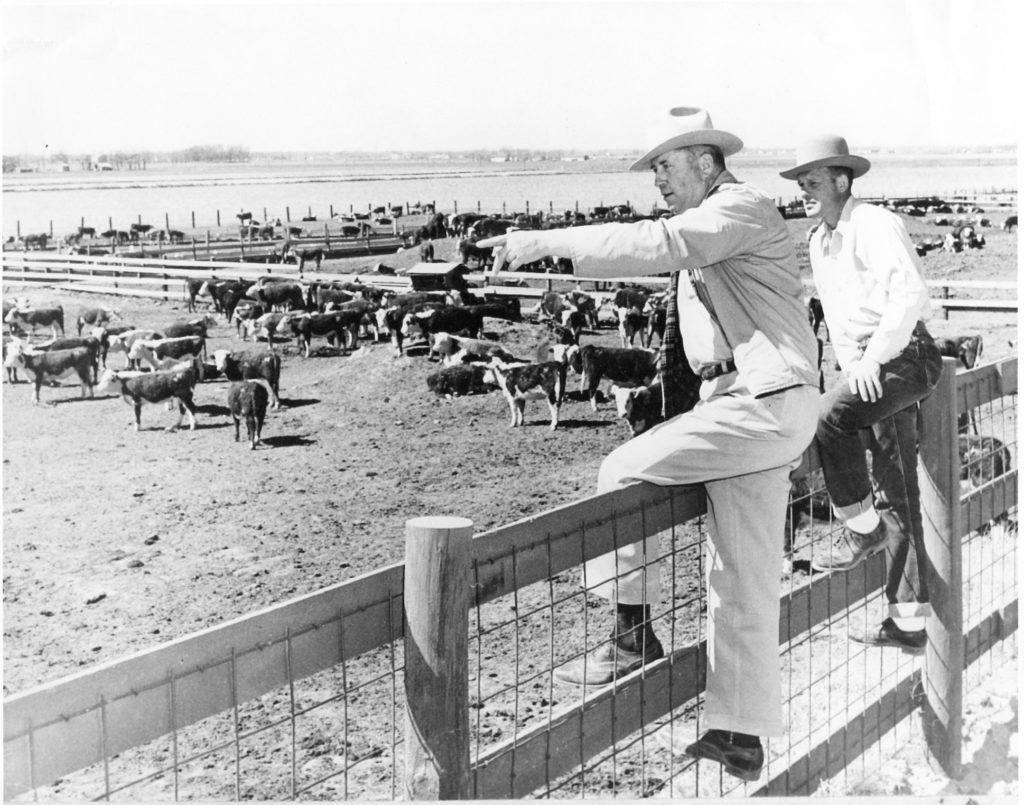 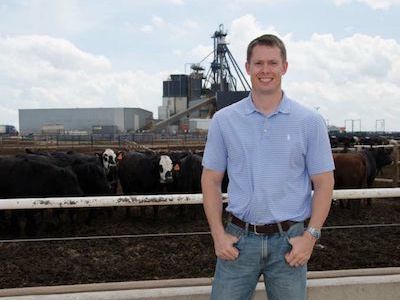